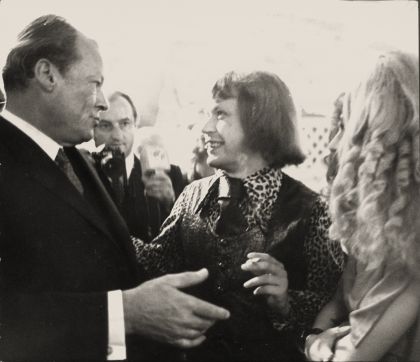 In Willy Brandt’s State of the Nation Address on 18 January 1973 we were prompted to create a climate in which open mindedness for artists could grow. “Art can certainly more strongly affect the quality of our environment.”

Taking another step means observing the relationship between being involved with art and active life, without bias, in your socio-political and social commitment and then to take action.

Since HA Schult has set himself the task of making us more conscious of everyday objects by tearing them out of their normal circumstances and putting them in front of us – it would be quite incomprehensible, if we did not take him up on his offer. 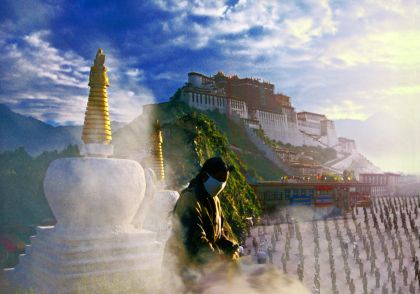 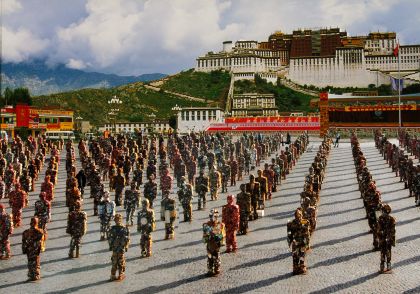 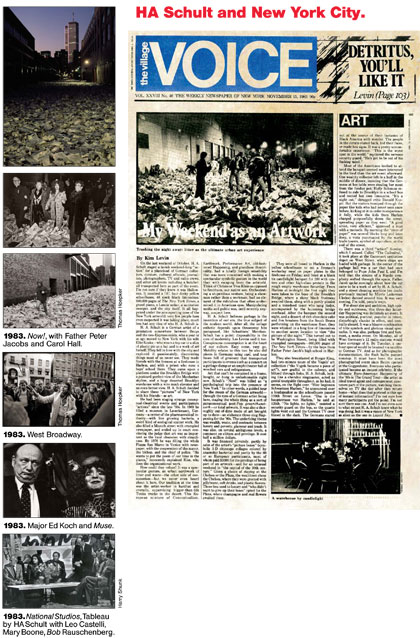 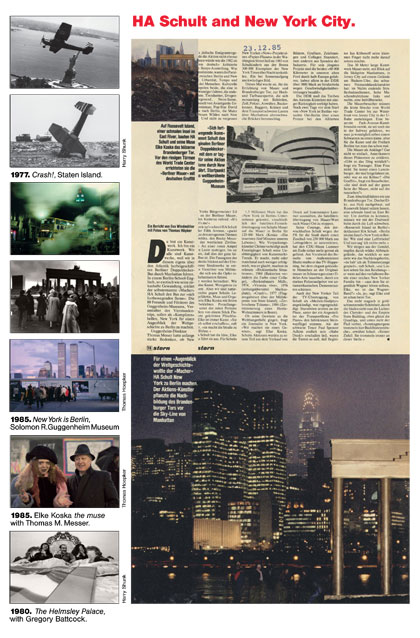